How do video codecs work? How do they compress video into such tiny filesizes? A modern video codec is pretty complex, but you can get a pretty good idea of how they work at a high level.

What is a codec anyway?

Codec is short for COder/DECoder. Codecs aren't video files by themselves - codecs are just a part of one. Video files like MP4 are called containers. Each container can hold multiple audio and video streams. (Think different audio tracks for the same video.)

Today I'll just be talking about video codecs. The codec is what compresses the audio or video data, and decompresses it for playback. Each stream is separately encoded when the file is created, and decoded during playback.

Encode/compress and decode/decompress mean the same thing; I use them interchangeably here.

Why isn't everything compressed?

Compression comes with a tradeoff. You can save a lot of space, but it takes time to compress and decompress. It takes longer to create the video file. You also need a fast enough processor during playback to decode each frame in time, otherwise you get choppy video or dropped frames.

Just how good are they?

High-resolution video has a problem. It takes up so much space.

If you were to store the raw pixel data for HD video, you're going to run out of hard drives pretty quickly. Standard color video stores 8 bits per RGB channel, 3 channels per pixel, per frame.

Double those numbers for 60fps. So how can we avoid filling our phones after a minute of footage?

How do they do it?

How can we get that crazy level of compression? Your first thought might be to compress each frame, a la JPG. Taking this frame as an example: 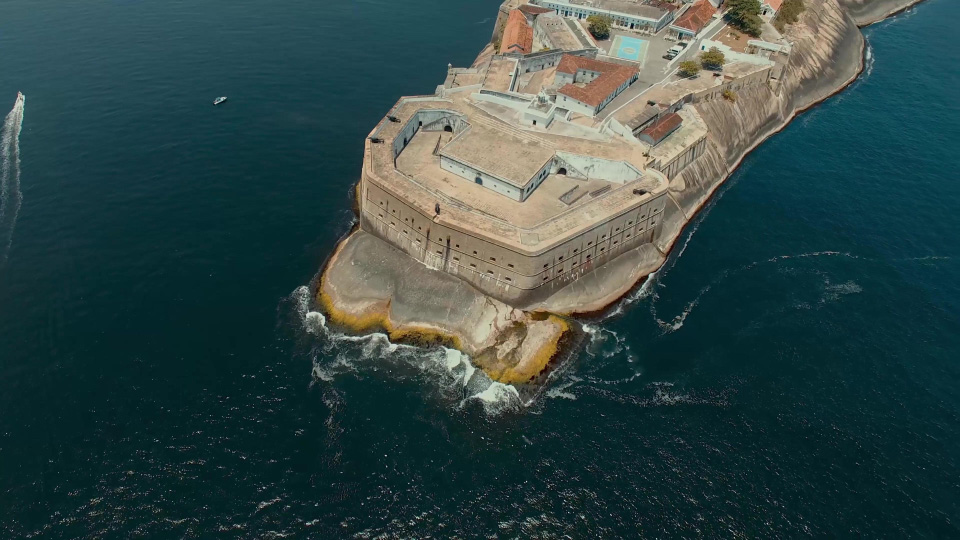 So how do they actually work?

Codecs get such great compression by exploiting similarities between frames. Video frames are 1/30th (or 1/60th) of a second apart - they usually have a lot of overlap.

Video files contain framerate data, but that is more of a suggestion than a hard rule. What actually determines how fast frames are shown is their timestamp. Timestamps are calculated from data in the video file called timebase and PTS, short for Presentation TimeStamp.

Why not just use fps?

If a video file specified fps and displayed every frame in order, 1/30th of a second apart, you would lose out on performance savings. For a contrived example, if you had a video of a static image, you would need to decode the same image every 1/30th of a second, no matter what. Using PTS and timebase allows you to have variable framerate video, showing frames less frequently when called for.

Calculating the timestamp for a given frame is a bit complicated. Containers have a piece of data called the timebase. This is often a number like 1/90,000, for 1/90,000th of a second.

Each frame also has a PTS, which indicates it should be Presented at that timebase. So your first few frames in a video might look something like

What was all that about frame predictions?

How do you capture similarities between frames? From our earlier example, there is still huge savings to be had there - around 10X over just compressing each frame by itself!

Codecs handle this by splitting each frame into regions, and comparing differences between regions in adjacent frames. Two popular modern codecs are H.264 and H.265. H.264 uses sections called macroblocks, and H.265 uses something called coding tree units. These work like macroblocks but with more sizes available.

H.265 can compress video to about half as much space as H.264. But it comes at a cost! It takes longer to encode and decode.

So now that we calculated block differences for 2 consecutive frames, we can store the full first frame, and only the delta for the second.

B frames work the same way, except using differences between the frame before and after. Hence bidirectional.

Remember when we said you need a powerful processor to decode frames fast enough? This is why. In addition to PTS, frames also have something called DTS - decode timestamp. This indicates to the decoder when frames should be decoded. Now your timestamps might look something like this:

The third frame, a B frame, must wait until frames 2 and 4 are decoded.

Keyframes are the fastest to decode - they don't rely on any other frames. P frames rely on the frame before them, but that's not really an issue. It had to be displayed earlier, so it has necessarily already been decoded. B frames are another animal. They rely on later frames being decoded, before they can be decoded themselves.

The window between DTS and PTS is usually short. Decoded frames take up a lot of memory, so you don't want to have more sitting around than absolutely necessary. Doubling+ the work you need to display a frame on time can make for tight deadlines.

B frames have the highest decoding performance requirements, but also generally the most compression. You can always compress less, and get faster decoding. But then you have much bigger filesizes.